Published on Ads of the World 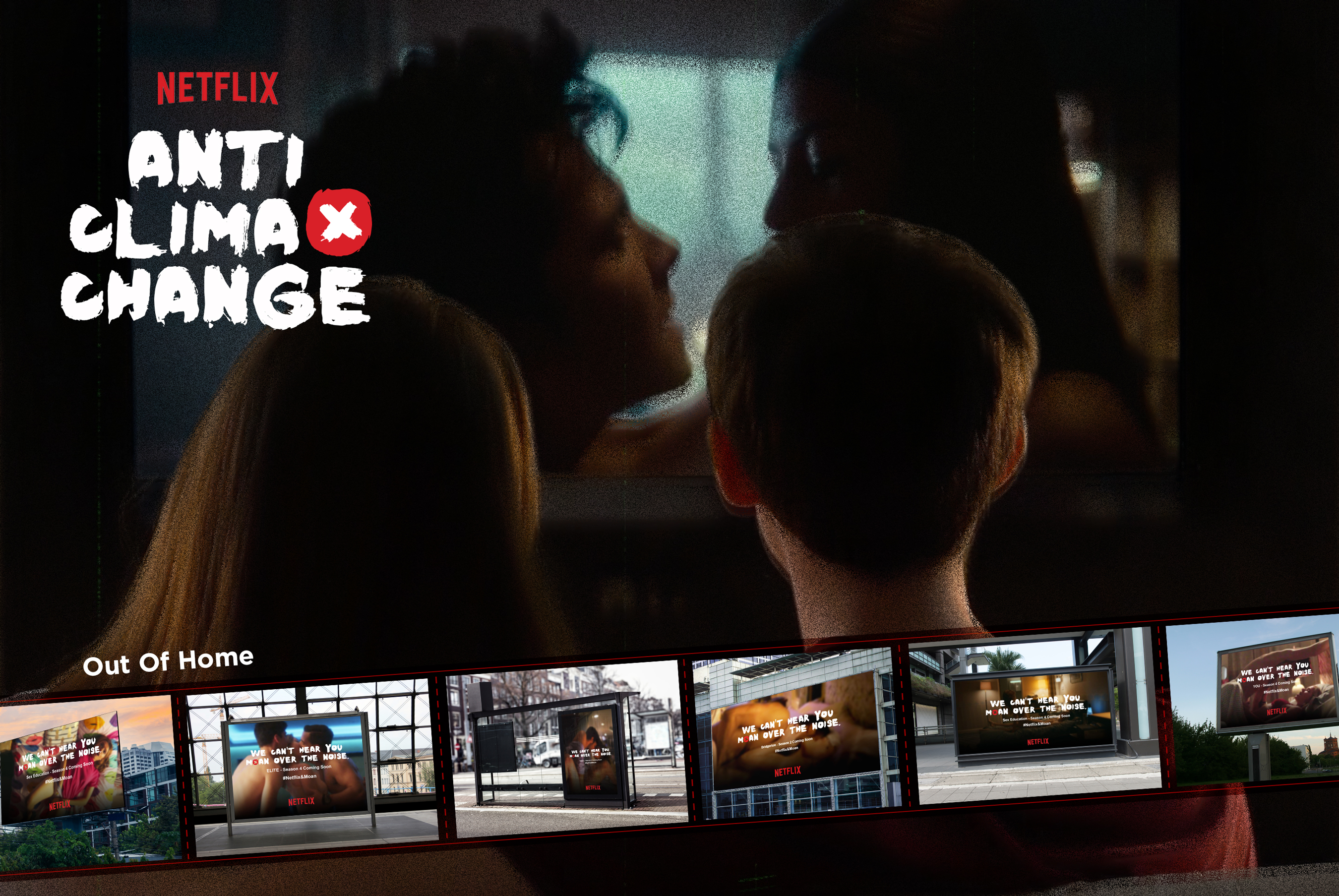 Anti-Climax Change, along with its hashtag #Netflix&Moan, is an integrated digital campaign designed to spread worldwide awareness about noise pollution’s environmental effect for World Wildlife Day on March 3rd.

Using Netflix's multiple steamy shows and scenes we'll kill the mood while watching with different sounds that cause animals to lose their mood to get busy and procreate.

To bring it out of the screen and into the concrete jungle we'll launch the trailers of the most awaited shows in various out of home digital billboards, the catch? They'll blur more and more as the sound pollution from the streets gets louder and louder, not allowing you to enjoy them. 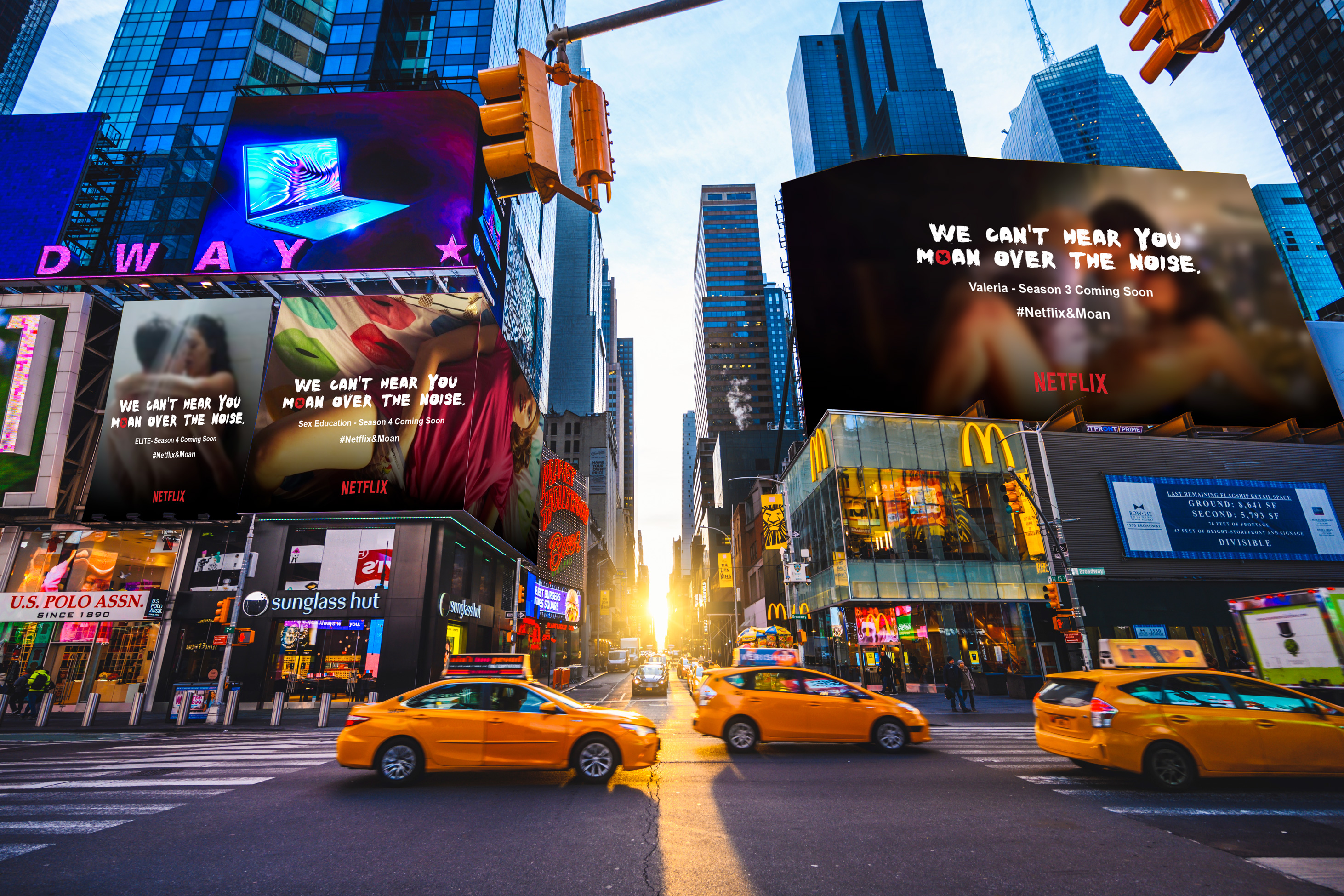